Learning Machine is a podcast aimed at understanding the American education system by interviewing the researchers and policymakers who are tackling the data that might enlighten us. Each week, we’ll bring you an interview with someone who is actively engaged in this work, and we’ll link to their research so that you can start to understand this system with us.

We are calling on educators of all stripes, academics in the field, policymakers, concerned parents, curious students - join us, be a part of this conversation: help us to understand this learning machine.

Learning Machine is a three human and one dog team: 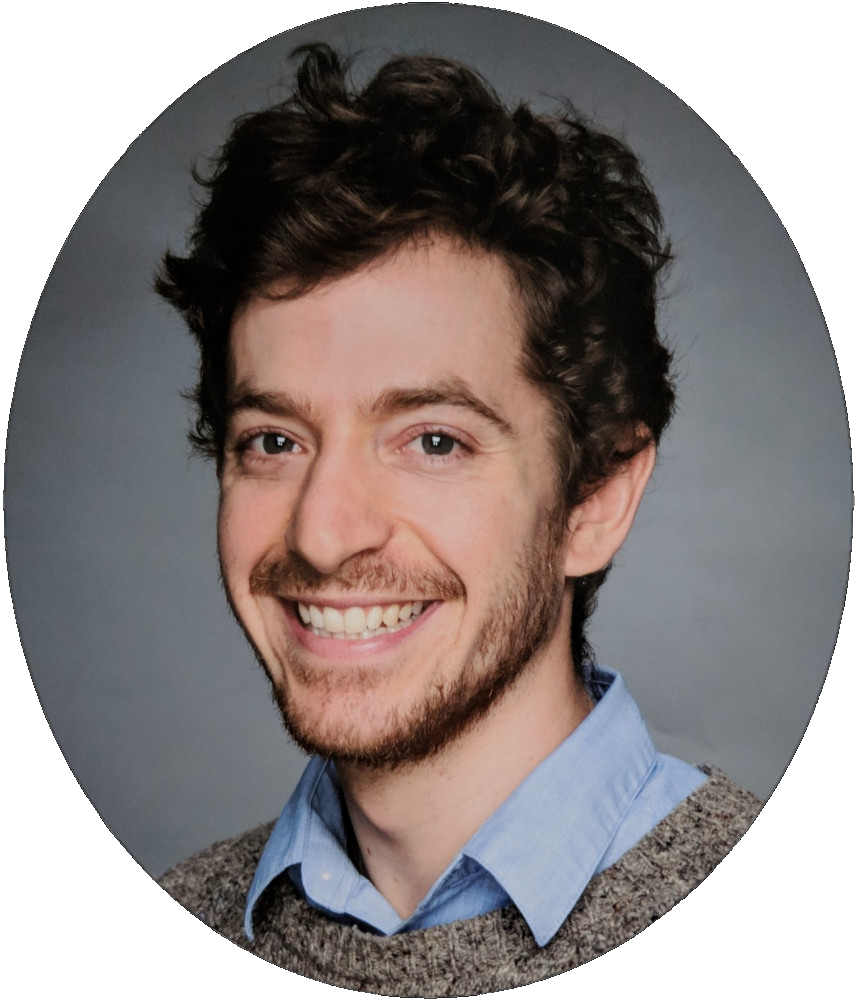 Nathan is a former computer science teacher and currently a Ph.D. candidate in learning sciences and technology. He began his journey as an educator 10 years ago when he became a teacher at a school called The Edge in Taiwan. After teaching in Taiwan for 2 years he became a traveling Alpaca for the World Scholars Cup academic competition. Finally, he landed back in the United States where he taught computer science at a high school in Brooklyn, NY for 4 years before entering graduate school. A bit of a learning machine himself, Nathan enjoys computer programming, dendrology, and walking his Korean Jindo, 뽀뽀 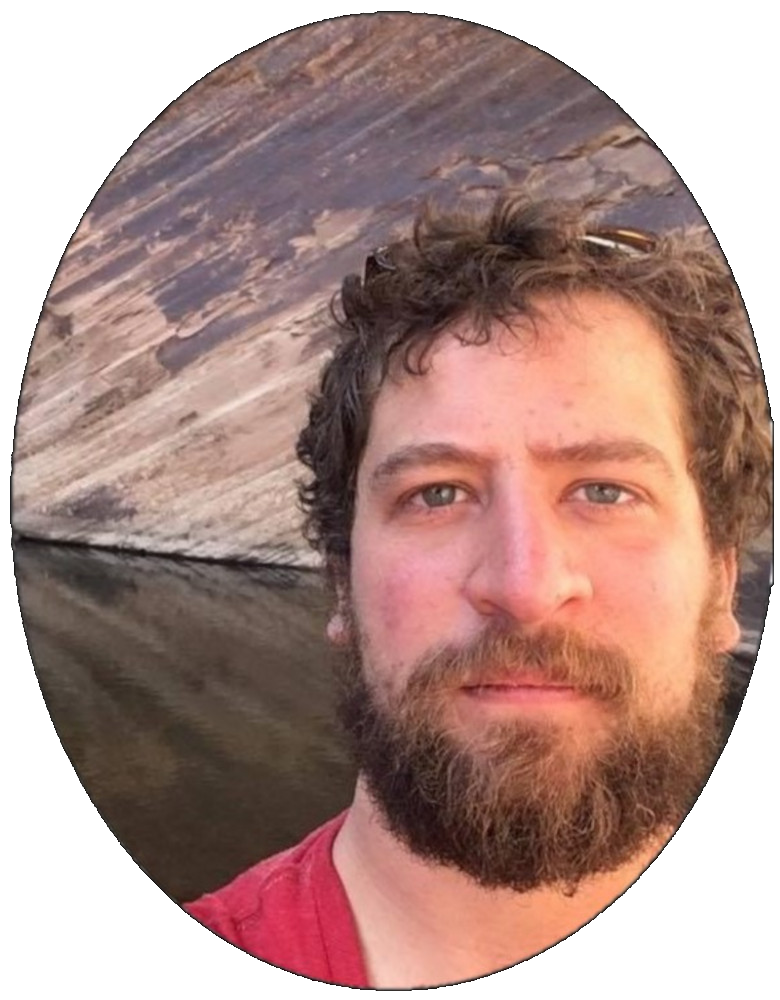 Sam is a former middle and high school science teacher in Boston and Denver, as well as a former National Park ranger. He is an accomplished curriculum developer with a wealth of experience in bilingual instruction and project based learning. Sam and Nathan actually began teaching together in the same school in Taiwan, although their friendship goes back much further. They were previously in a funk-rock band together in high school in which they recorded a three album LP that has been lost to the sands of time.* Sam is a science-minded creative who likes climbing mountains, playing his guitar, and dancing to LCD Sound System alone on a beach in the moonlight.
*it's not lost, it will surface at some point in this podcast 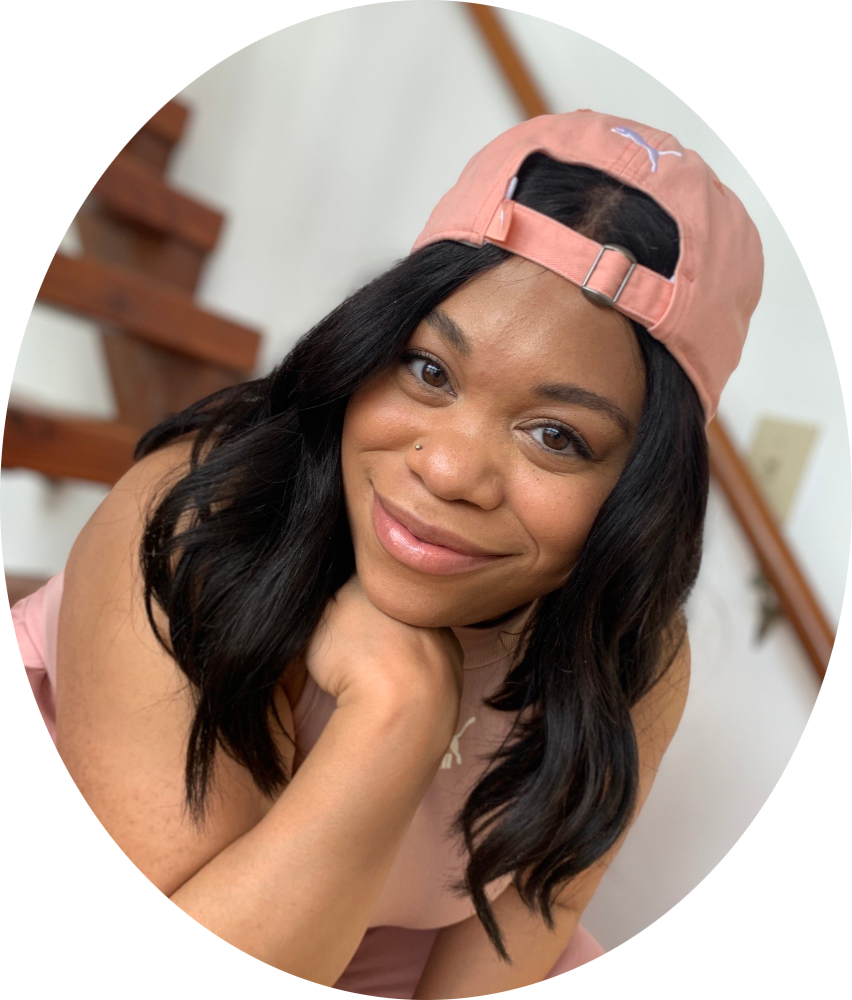 Raven is an educator, writer, and researcher. She completed her B.A. in English, with concentrations in African-American Studies and Teacher Preparation, at Princeton University in 2016. Raven then taught English and dance until moving to New York City in 2019 to complete her M.A. in Politics and Education at Teachers College, Columbia University. Presently, Raven works to diversify the educator workforce as a PreK-12 program associate and coordinator of the National Grow Your Own Educators Network at New America in Washington, D.C. She also helps operate a nonprofit alumni association in her hometown of Gadsden, Alabama, as well as DeRamus Learning Lab, a writing consultation service. When not running around with her two toddlers and husband, CJ, she enjoys reading. You can find her on Bookstagram (@thenotorious_rdb) , Booktube (The Lemonade Stand) , and Book Tok (@thenotoriousrdb) . 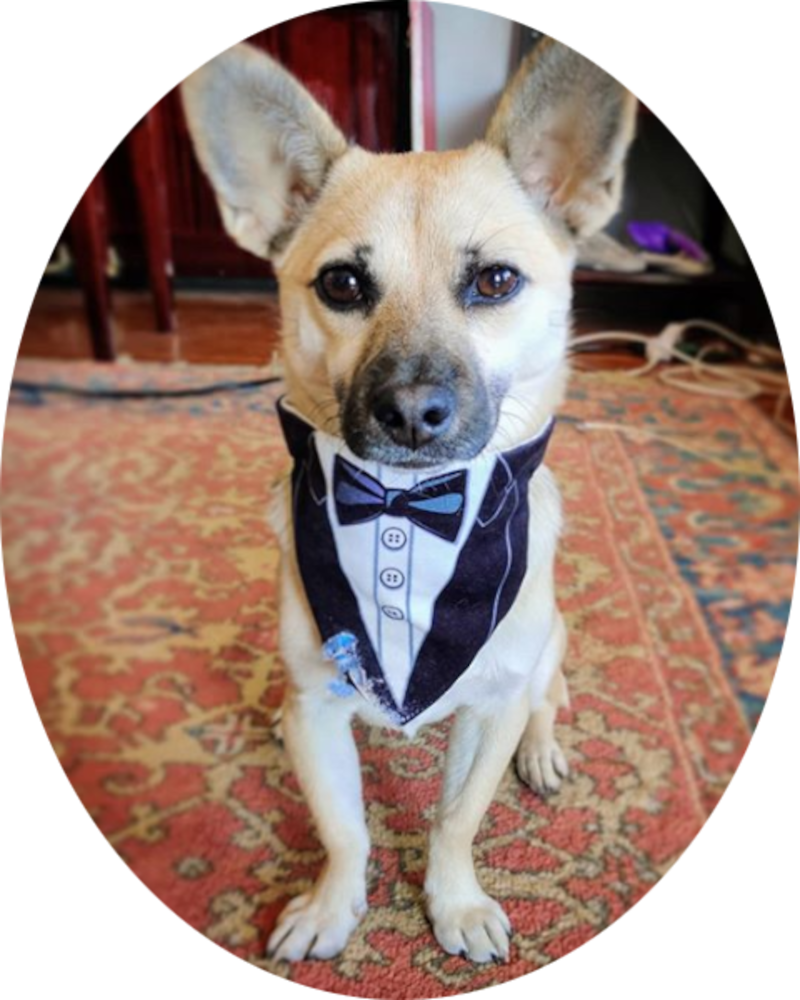 뽀뽀 is a multi-talented sound, web, and data engineer. BboBbo was homeschooled for most of her life and her educational philosophy can broadly be categorized as behaviorist. Her interests include chipmunks, bully sticks, tennis balls(the miniature kind), and judging people ... from a comfortable distance.